CST
feature
Source:SMM
The protracted trade war between Beijing and Washington was believed to have benefited some countries

LONDON, Oct 29 (SMM) – Beijing’s infrastructure push is hugely positive to China’s economic growth, as well as the metals market, according to comments from a panel discussion on October 28 during LME Week.

In the Monday discussion on how are Chinese markets envolving for international trade, the protracted trade war between Beijing and Washington was believed to have benefited some countries, as some companies moved their plants out of the US and China to Southeast Asia.

The tit-for-tat tariff war has impacted copper and aluminium scrap, as well as rare earths.

Major economies are likely to slip in 2020, but there won’t be a crisis.

Beijing begun to highlight the development of high-tech, which will help eliminate its reliance on exports and property.

In a speech on economic look for China prior to the panel discussion, Jinny Yan, Chief China Economist at ICBC Standard Bank, said China’s property industry has yet to see distinct signs of a slowdown, but does face some cyclical pressure. The property industry is a key pillar of the Chinese economy. 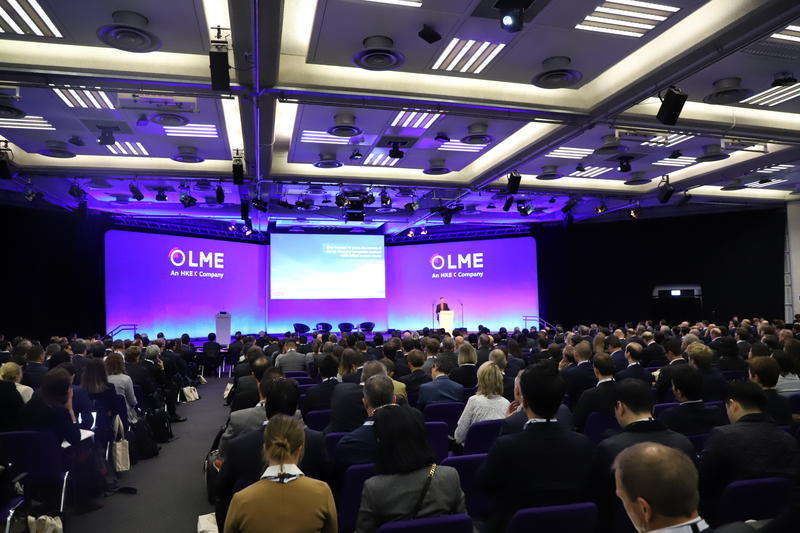