At the end of yesterday, the rare earth permanent magnet plate pulled up rapidly, Jinli permanent magnet changed the depressed trend before the festival, ushered in the long-lost limit, Dehong shares, Galactic magnets, Yingluohua and so on rose one after another. 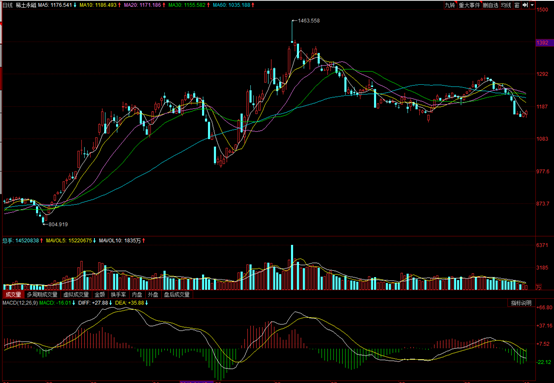 China Merchants Securities Research and reporting pointed out that the post-festival market gradually entered a state, merchants inquiry order shipment began to be active, downstream mainly inquiry, the actual transaction is not obvious, the upstream quotation is not much, the overall stable, praseodymium and neodymium mainstream transaction price is still low, high shipping difficulties, terbium quotation is slightly weak, downstream procurement intention is not strong, the overall transaction is weak, upstream large factories wait and see, not in a hurry to ship. Overall stability, the current actual demand is not much, wait and see the future.

Spot, SMM believes that before the National Day praseodymium and neodymium oxide, dysprosium oxide, terbium oxide and gadolinium oxide prices have fallen, after the festival rare earth oxide prices are relatively stable. The price reduction of rare earth oxides before the festival is mainly due to continued weak demand downstream. Since the Mid-Autumn Festival, downstream magnetic companies are weak and have a strong wait-and-see mood, with most of the prices of mainstream rare earth products falling more than 1% before the National Day. In addition, Myanmar customs clearance a week before National Day had a slight impact on market confidence, and the prices of dysprosium oxide, terbium oxide and gadolinium oxide fell somewhat. However, due to the general number of mixed carbonate rare earth ores imported from Myanmar and the quotation of large factories remained weak and stable, the overall decline in the prices of medium and heavy rare earth products was limited during the week. At present, the prices of light, medium and heavy rare earths are mainly due to downstream demand, and it is expected that the demand of downstream magnetic enterprises will gradually pick up in the fourth quarter. The prices of light and heavy rare earths are affected by the pick-up in demand, and they are expected to rise steadily in the future.