SMM6 18: China Seismological Network officially determined that at 22:55 on June 17, a magnitude 6.0 earthquake occurred in Changning County, Yibin City, Sichuan Province, with a focal depth of 16 km. According to SMM, there is no effect because the lead-zinc refinery is far away from the earthquake area. SMM will follow up further and report in a timely manner.

On the morning of the 18th, the reporter learned from the Information Office of the Yibin Municipal Government that as of 05:20 on the 18th, the earthquake had killed a total of 11 people (8 in Changning and 3 in Gong County). 122 injured: 48 in Changning (37 in Shuanghe, 4 in Changning, 1 in Zhuhai, 3 in Meidong, 2 in Dongdi and 1 in Guhe), including 5 seriously injured, 16 seriously injured and 27 slightly injured; 71 injured in Gong County (65 on patrol, 2 seriously injured, 4 in Daviquan Town, 2 in Didong); 3 in Gaoxian County (Shahe 2, Zaifu 1). Changning was trapped 14 people, rescued 13 people (6 dead), 1 person is being rescued, not life-threatening. 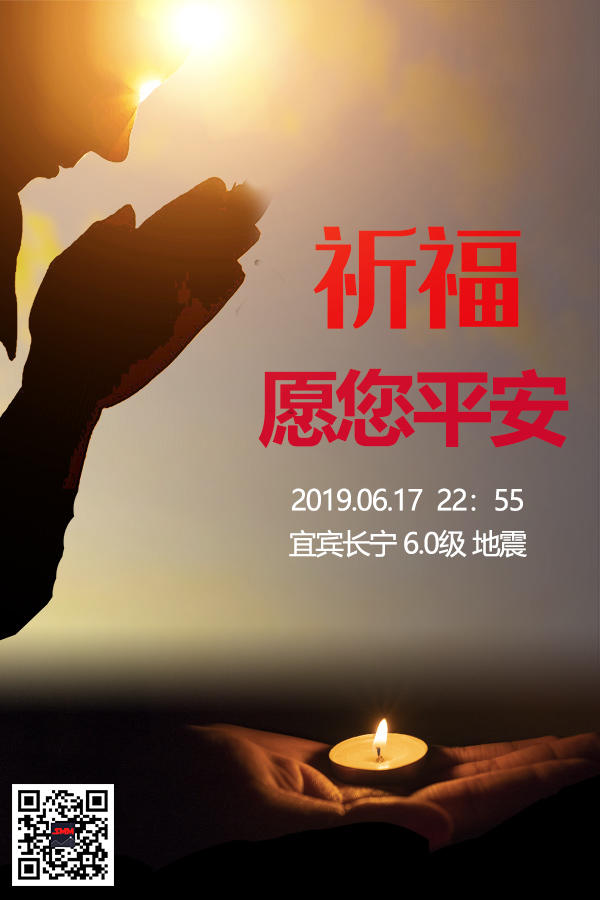