News from SMM6 on the 11th of July

According to a survey conducted by Shanghai Nonferrous Network (SMM), in May 2019, the operating rate of SMM China's primary lead smelter was 63.03%, down 2.33% from April, and up 3.38% from the same period last year. The survey involved 46 enterprises. Involving a production capacity of 4.691 million tons.

According to the investigation of SMM, in May, the maintenance and recovery of primary lead smelting enterprises were in parallel, such as Yunnan Chihong and so on. At the same time, Hunan Jingui, Yinxing, Chifeng Mountain Gold, Silver and lead have entered maintenance in the middle and late May, increasing less and decreasing more, so the starting rate in April is lower than that in April, which is basically in line with the above expectations.

Looking forward to June, according to SMM, the number of maintenance of primary lead smelting enterprises has increased, such as Hunan Jingui, Chifeng Mountain Gold, Silver and lead, Hechi South, etc. (the maintenance time runs through May and June), others such as Hanzhong Zinc Industry and Western Mining Industry, Shandong Hengbang and so on began to overhaul, because most of the overhauled smelting enterprises are medium and large enterprises, the output has a great impact; In addition, due to the downturn in the lead market and the decline in lead concentrate processing fees, some enterprises have also made seasonal adjustments to production. Taken together, SMM expects the start-up rate of primary lead to fall 7.52 per cent to 55.51 per cent in June from a month earlier. 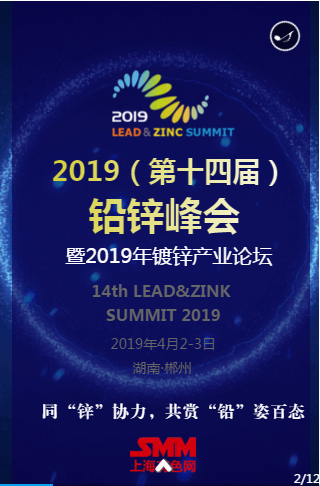 "Click to enter the lead and zinc summit registration channel