SMM News: hosted by Poker Finance and Poker investors, the Poker Investment Strategy Forum was held in Shanghai in the second half of 2018. This summit will jointly discuss where the global economy and commodity markets will go in the context of a trade war between China and the United States. The content will not only include macro, large-scale asset allocation, but also include crude oil, non-ferrous metals, black, agricultural products, chemical and other commodities investment strategy analysis.

At the meeting, the three bigwigs exchanged views on the question of "how to look at the trend of commodities in the second half of the year" put forward by host Li Bei. 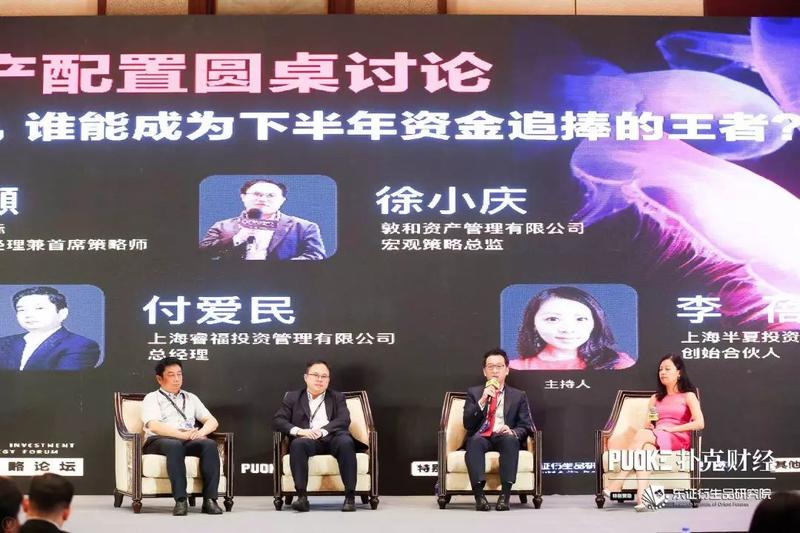 I am more pessimistic than Xu Xiaoqing: real estate as a whole is unlikely to become a new round of economic growth as before, economic growth needs to rely on other aspects. Infrastructure has fallen back quickly this year, and major central banks are shrinking their tables. the picture at the start of the year has not been seen for years, and emerging markets have not continued to rise to their 2007 highs. There are signs that we are at greater risk and that the response is not as easy as it used to be. If demand from the growth component shrinks further or slows down at this stage, the increase will be greatly reduced. Although environmental protection can shrink the supply side, it is ultimately reflected on the demand side.

The metal that fell the least in the first half of the year affected by supply was black. From differentiation to resonance, the core issue is demand. if demand is not good, in the end, as in the stock market, consumer stocks are the most resistant to decline, and everyone is holding together to keep warm. If the economy is not good, finally, consumer earnings will appear a more obvious decline, strong stocks will certainly make up for the decline. Then there is no use in talking about the stability of consumer stocks, as the fundamentals deteriorate from one cycle to the next, and the high valuations brought about by fundamentals fall. The same is true of commodity markets. if there is a problem with demand, it must be black that is most relevant to domestic demand. At least at the time of demand fermentation, I believe black must have fallen the most, as in March this year, as long as inventories increased slightly, people's long emotions will become very fragile.

After the supply-side reform, iron and steel enterprises have huge debts. At present, the corporate debt crisis has not yet been completely over, fully meet the standards or can not resume production, supply-side efforts have not been reduced at all. As steelmakers' debt subsides, it is likely to be the biggest drop.

Cotton can see more, in addition to the benefits of the entire textile industry is still relatively good, this will be a huge opportunity, cotton cycle is there. Look at corn, the state to reduce reserves to build a large number of factories, the overall inventory is not enough, coupled with the country earlier this year to raise tariffs on soybeans, promote a variety of soybeans to grow less corn, aggravating the situation of corn. Nickel is relatively bullish and is a new source of energy, including a major economic transformation. Because of the bearish economic downturn, bearish zinc, the potential short is steel, only it is inflated, nickel is more optimistic.