1. On the morning of the 21st local time, after several rounds of consultations and heated discussions, EU leaders finally reached a consensus on the closely watched economic rescue package on the fifth day of the special summit. It is reported that the EU is preparing to set up a total recovery fund of 750 billion euros, of which 390 billion euros will be used as free grants and another 360 billion euros as loans to finance post-epidemic reconstruction in member states. Compared with the European Commission's earlier proposal, the plan will cut the free allocation from 500 billion euros to 390 billion euros.

2. Trump administration officials and Senate Republicans are discussing a short-term extension of unemployment insurance as Congress and the White House seem unlikely to reach a broader stimulus deal before the benefit expires. People familiar with the matter say a possible unilateral deal would extend supplementary federal unemployment benefits to millions of Americans under the previous anti-epidemic relief bill. The $600-a-week unemployment insurance under the CARES Act expires at the end of July. 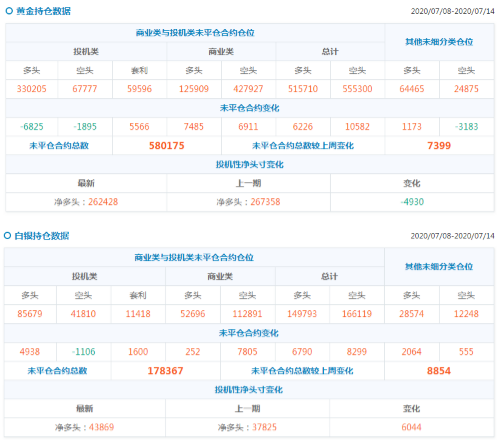