CST
translation
Source:SMM
The supplementary mining price of metal manganese in individual steel mills in July is more stable than that in the previous period, and the manganese price is flat in the short term.

As of Thursday, the mainstream ex-factory price including tax in the spot resources market in the manganese triangle region was concentrated at 10000 yuan / ton; the price in Guangxi was quoted at 10000 million yuan per ton; in addition, the taxable distribution price of trade in the Yangtze River Delta region was basically adjusted to 10300Mel 10400 yuan per ton. Compared with the average market prices in various regions last week, the spot price of electrolytic manganese remains strong as a whole this week, with a small probe into 100 yuan / ton negotiations. it can be seen that at present, most manganese factories are willing to increase, but the actual high price of retail supply is not smooth, and the buyer's market wait-and-see mood increases.

Near the end of the month, the new round of bidding for steel mills at home and abroad in August was slightly delayed. according to some exporters, the procurement of metal manganese in Brazil and other countries maintained part of the constant in the third quarter, but the price was still basically depressed. At present, the average price of electrolytic manganese FOB is concentrated at a low of US $1440 / ton, which translates into the overall operation of the factory price below 10,000 yuan. Due to the strong domestic spot factory quotation, the average price in the export market has not fallen by a greater margin. In addition, at the end of July, some domestic export traders said that near-ocean countries such as India, South Korea and Japan were less willing to import manganese products in August, so SMM predicted that the quantity of domestic electrolytic manganese and manganese products would continue to develop at a weak and low level in July, but the specific July export data statistics are still based on customs official statistics.

In terms of domestic steel recruitment, during the week, Hegang Group carried out supplementary mining of 99.7% electrolytic manganese sheet, and the first tender price, including tax acceptance, was unchanged at 10650 yuan / ton compared with July. Some market operators think that the mentality of short-term manganese factories is enhanced, and it is not possible for steel mills to purchase at a low price. Therefore, many operators expect that the domestic steel price in August may be the same as the July price range.

In terms of downstream 200 series stainless steel, the average price of 201 cold rolling in Sifo and Sifo remained stable compared with last week, and the enthusiasm for purchasing 200 series cold and hot rolled products in the products and decoration market in South China decreased slightly in the middle and late July. In the case of the off-season demand, there is still a possibility of accumulation in the later period. Coupled with the great shipping pressure of various traders in the market at the end of the month, there is still room for bargaining, and the 200 series market is supported by the guided price of steel mills. The profit margin of the actual transaction is about 50 murals and 100 yuan per ton. 200 series profits, according to SMM statistics since the beginning of July to Wuxi 201 cold rolling coil price of 7350 yuan / ton converted production, basically still in a state of loss, but the overall price of raw material manganese and some auxiliary materials rose steadily in July, so the production cost of 200 series steel increased, in addition, it is expected that the terminal transaction from July to August is difficult to show optimism, short-term steel prices are mainly stable for the time being. 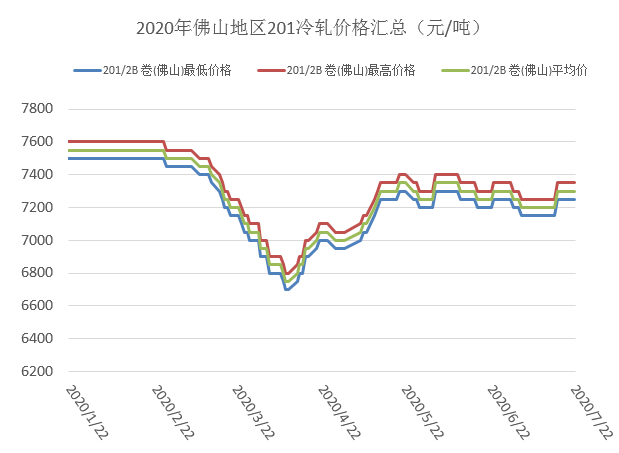 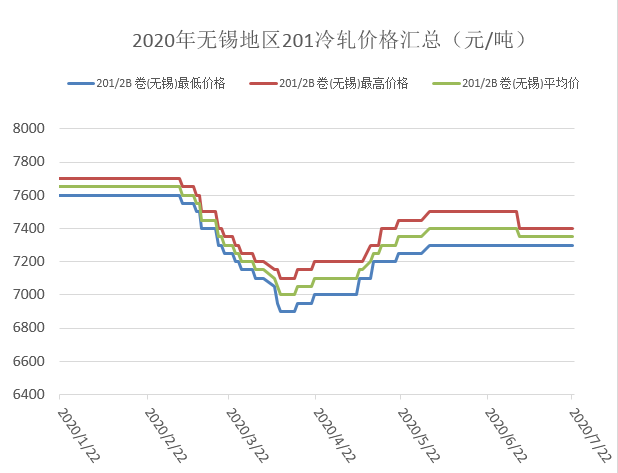 CST
industry news
Brazil's pig iron exports recovered during Dec '14
According to statistics provided by SECEX- Foreign Trade Secretariat, the pig iron exports by Brazil during the month of Dec ‘14 recovered from the previous month lows.