Smm4 15: with the release of the fifth batch of import restrictions approval document, we believe that the amount of approval in 2020 has been basically published, the remaining two batches of the total amount is expected to be only 30, 000 tons (in kind tons) or so. Why do we say so? we smm think there are two reasons for this: 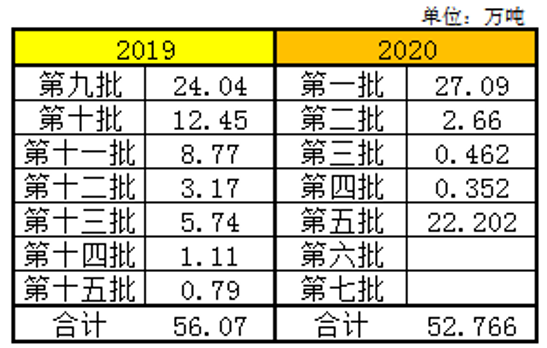 Although the total amount of approvals published in the first half of this year was basically the same as that published in the second half of last year, affected by the epidemic, various countries blocked countries and ports one after another, resulting in a significant reduction in the amount of waste copper imported into the country. According to customs data, China's copper waste imports from January to February were only 119500 tons, down 51 percent from 241500 tons in the same period last year. Imports are expected to remain low in March and April as the latest news says Malaysia will extend the port closure until the end of April, and if all goes well, a large amount of copper scrap will not flow into the domestic market until around mid-May at the earliest.

However, with the continuous rebound of copper prices, the recent fine waste price spread has expanded significantly (the difference at the lowest level is 400 yuan / ton, which has now recovered to 1200 yuan / ton) and has roughly returned to the normal level; (detailed data see below) domestic waste copper began to flow into the market, which will alleviate the problem of raw material tension in scrap copper rod enterprises to a certain extent. It is expected that the quotation of 8mm scrap copper rod will be reduced by 100 yuan / ton to 500 yuan / ton this week, and the price will be 50 yuan / ton lower than that of 8mm electrolytic copper rod. Although the price gap between the two has widened, we believe that in order to solve the problem comprehensively, we still have to wait until a large amount of waste copper imported from abroad flows into the country, that is, in the middle and late May. Superimposed on July 1, the policy of recycled copper resources was formally implemented, and it is expected that the import of scrap copper will increase significantly in the second half of the year, and even the supply will exceed the demand. However, the premise is that the epidemic is under full control and countries lift the blockade of Hong Kong and the country. 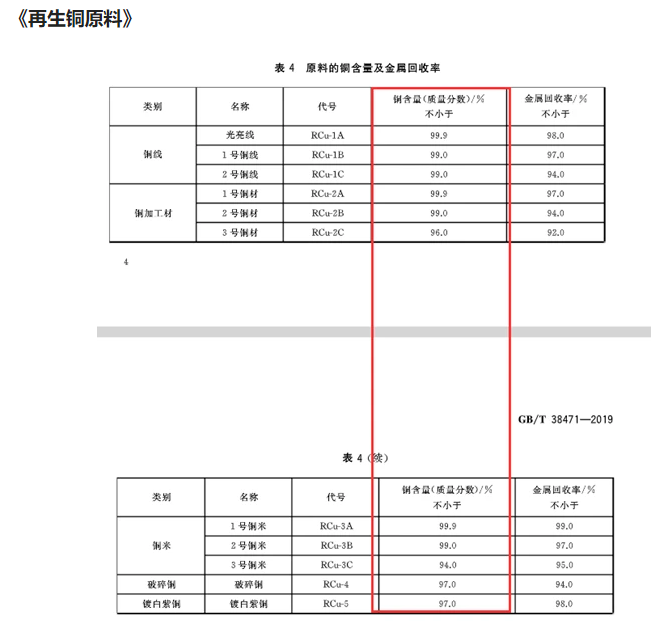 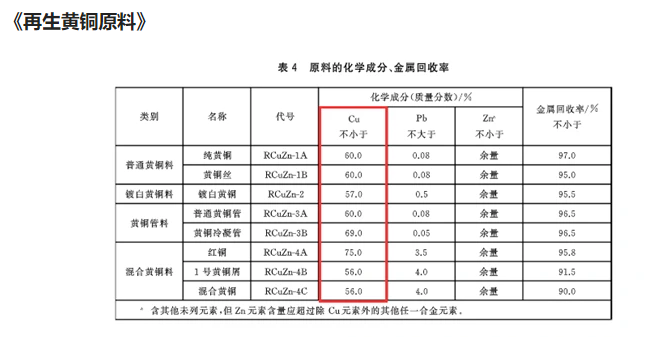