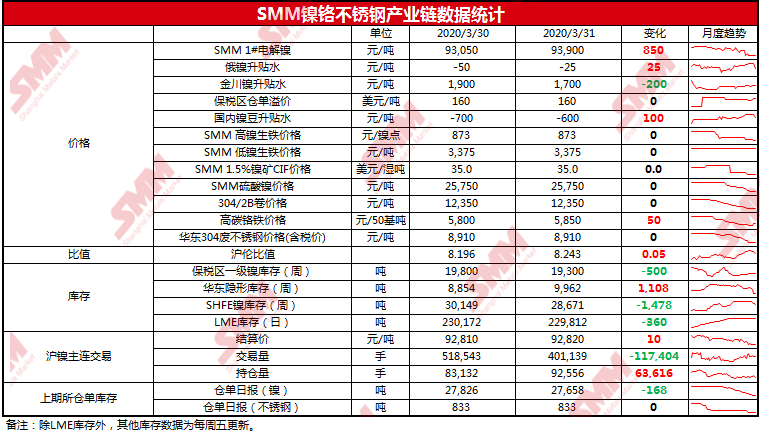 Macroscopically: the executive meeting of the State Council decided to issue a number of special local government debt lines in advance, and to strengthen inclusive financial support for small and medium-sized enterprises, increase the reloan rediscount amount of 1 trillion yuan for small and medium-sized banks, and further implement a targeted reduction in standards for small and medium-sized banks. [Lido] also said that in order to promote car consumption, the meeting decided to extend the policy of subsidies and tax exemption for the purchase of new energy vehicles for two years, but this measure is only a continuation of the original measure. It is difficult to satisfy [neutral] the President of the United States for the introduction of a $2 trillion infrastructure bill to create jobs; and [neutral] the President of the United States called for the introduction of a $2 trillion infrastructure bill to create jobs. According to other sources, the US president will announce that some tariffs will be allowed to be extended by 90 days, but the executive order will not apply to tariffs imposed by Trump as a result of trade enforcement actions, such as tariffs on Chinese goods or global steel and aluminum; The Federal Reserve has launched an interim repo facility for foreign central banks that will allow foreign central banks to temporarily convert Treasuries into dollars, which can then be made available to institutions in their jurisdictions. The mechanism will be operational on April 6 for at least six months; overnight US economic data: consumer confidence fell to its lowest level since 2017 in March; More than 500000 people in retail industry took unpaid leave; in January, the house price index in 20 cities accelerated for the fifth month in a row; [bearish price index] China's official manufacturing PMI in March was 52%, expected 42.5%, and the previous value was 35.7%; the non-manufacturing PMI was 52.3%, with a previous value of 29.6%; specifically, the March PMI data reflected the five characteristics of the current economic situation: 1) the recovery of demand was weaker than production, both internal and external demand was weaker and external demand was even worse; 2) prices continue to fall, economic deflation is obvious; 3) enterprises expect to improve month-on-month, but inventory backlog; 4) small and medium-sized enterprises are improved month-on-month, but small and medium-sized enterprises are more difficult; 5) the recovery of service industry is weaker than that of manufacturing industry, and the recovery of construction industry is faster. The Ministry of Industry and Information Technology will speed up the construction of the 5G network, with the number of 5G base stations expected to exceed 600000 by the end of the year, realizing continuous outdoor coverage in prefecture-level cities, key coverage in county towns and townships, and indoor coverage of key scenes. [Lido]

Nickel spot: March 31 SMM1 electrolytic nickel quotation 92900-94900 yuan / ton. Russian nickel to Shanghai nickel 2005 contract to post 50 yuan / ton to Pingshui, after the opening of the morning market, some traders to Russian nickel spot report 100 yuan / ton test water, the transaction situation is better, after that, one after another, although there are some low-priced sources in the future, but today, the Russian nickel quotation in the mainstream warehouse in Shanghai is still more than 50 yuan / ton to Pingshui or so. Jinchuan nickel, due to traders yesterday replenishment, today's offer down to Shanghai nickel 05 contract rose 1600-1800 yuan / ton, a small number of low-price supply transactions. Today, Jinchuan Company Shanghai has hundreds of tons of goods, ex-factory price 94500 yuan / ton, the price is flat compared with yesterday, traders actively receive the goods, the supply situation has alleviated, but according to market feedback, the recent market demand is still weak, downstream with take, the right amount of procurement, so the return of water back to the transaction situation has not significantly warmed up. Today, nickel beans reported 600 yuan / ton to Shanghai Nickel 05 contract. [bearish]

Nickel pig iron: March 31 high nickel pig iron price today quoted at 865-880 yuan / nickel point (including factory tax), the price is the same as the previous trading day. The seller's willingness to offer has increased, there is no mainstream quotation in the market, and some iron mills have said that they have suspended sales at present. According to the current market research, the output of high-nickel pig iron in March has declined compared with expectations, and the supply side will slowly tighten. Short-term nickel iron downlink space is limited. [neutral]

Nickel price judgment: SMM expects the nickel price range to fluctuate this week, but the current market generally believes that the decline in nickel prices is dominated by the macro, there are technical repair opportunities, waiting for high layout empty orders or