SMM: according to the latest report on the Iranian mining industry, in the first nine months of the Iranian year (March 21 to December 21), total output was 196329 tons of aluminum ingots, indicating a decline of 21 percent compared with the same period last year.

(IRALCO), the flagship producer, accounted for 132693 tons of production, up 1 per cent from a year earlier. 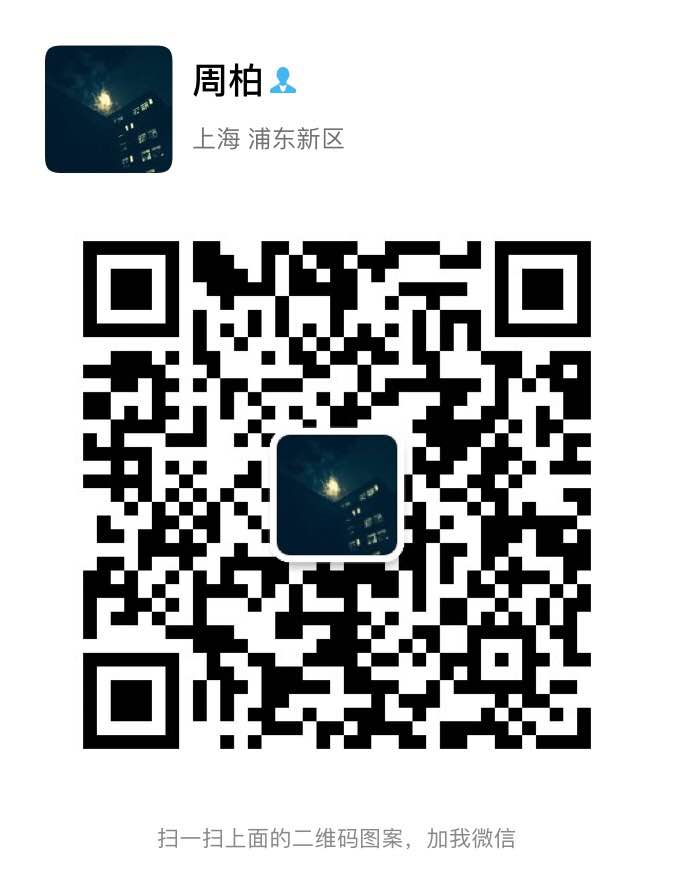