SMM: according to reports, three people familiar with the matter said on the 6th that in the tense moment between the United States and the death of Iranian Major General Suleimani, Khamenei rarely attended a meeting of the government's national security committee to instruct Iran to take any retaliatory action against the United States. He said that the Iranian army must openly carry out direct and proportional attacks on the interests of the United States. Since the establishment of the Islamic Republic in 1979, Tehran has almost always used proxies to carry out attacks. But the killing of Major General Suleimani prompted Khamenei to make an exception to abandon tradition. 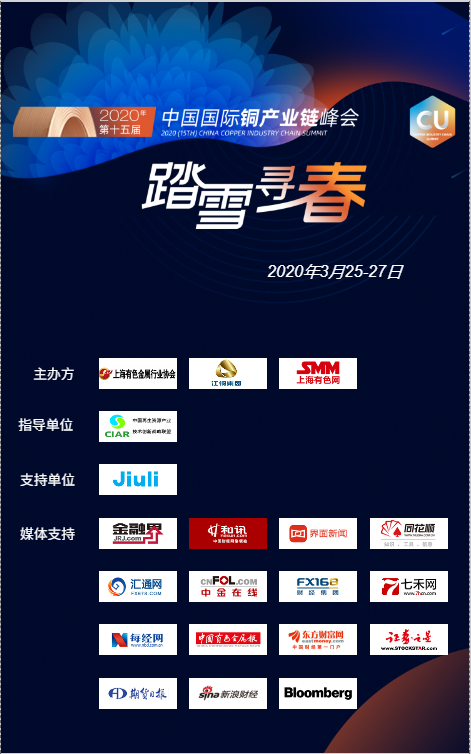 The United States
Iran
the attack
For queries, please contact Frank LIU at liuxiaolei@smm.cn
For more information on how to access our research reports, please email service.en@smm.cn