SHANGHAI, Oct 28 (SMM) – The zinc oxide industry in China still sees promising growth potential in the Asian market while the protracted trade conflict with the US weighed on auto sales and dented demand for tyres, the largest downstream market for zinc oxide, said Wang Yanlong, chairman of Weifang Aolong Zinc.

In an exclusive interview with SMM at the SMM Zinc Oxide Summit held on October 25 in Shijiazhuang, Hebei province, Wang had an optimistic outlook for the future of China’s oxide zinc industry despite the ongoing US-China trade tensions, citing low dependence on US technology and raw materials for domestic tyre companies.

"The additional tariffs drove US consumers to other sources of tyre supply as capacity within the country will unlikely to expand significantly given less competitiveness," Mr Wang said. "More Chinese tyres are likely to enter America through plants in other locations. For instance, 11 Chinese tyre companies have set up mills or have plans to set up manufacturing plants overseas."

Wang also expects oxide zinc prices to stay rangebound at lows in the near term, with limited possibility of a significant rally. "Substantial progress in the US-China trade war, however, will lift prices from current lows."

"Outdated zinc oxide capacity was quickly eliminated especially since 2015, with regulations being implemented across Hebei and Shandong provinces, where most domestic zinc oxide capacity is located, " he told SMM. "The industry has become more concentrated to major companies as non-compliant, smaller producers were permanently shuttered, cutting the number of producers by two-thirds so far."

"Since the beginning of this year, the focus of environmental policies have shifted from market entry to supervision, which means environmental protection will no longer be a one-time thing," Wang added. "The transition also extends the requirement on firms to the whole process of operations."

Wang believes that industrial companies should take the initiative to curb pollution, as the new environmental policies are taking effect around end of next year.

In the first half of the year, slower declines in prices of feedstock zinc dross, compared with zinc prices, lifted costs and affected operation at zinc oxide producers. "Aolong Zinc managed to lower the long-term risks by keeping the ratio of stockpiles to market orders at a fixed rate," Wang said.

Weifang Aolong Zinc is the world’s largest zinc oxide plant that produces with the indirect method. It currently has a capacity of 50,000 mt in operation, accounting for 8% of the market share. The company plans to expand its market share to 16% with another 50,000 mt of capacity coming online by the end of 2019. 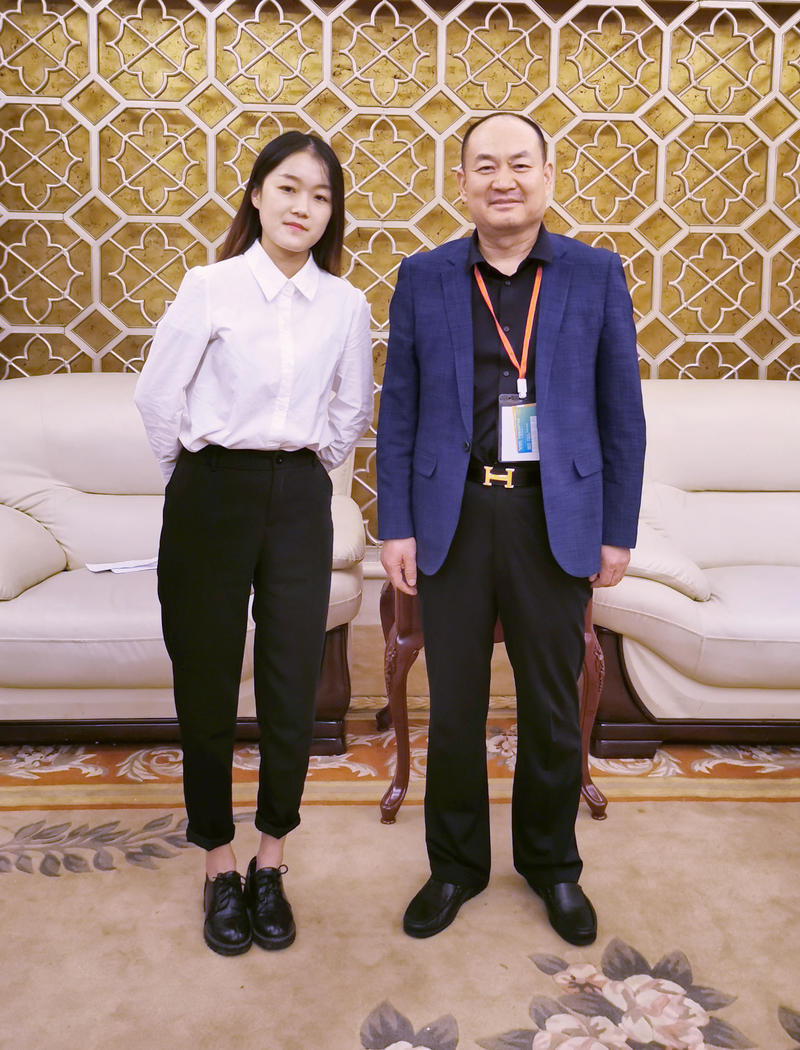 China's nickel supply to feel little impact from halt of Sumitomo's mine in Madagascar
The temporary suspension of the Ambatovy project may barely impact the near-term supply of nickel briquette supply in China. Nonetheless, it will increase China’s dependence on nickel briquette from other sources of imports such as Australia and South Africa, given current low inventories of such materials in China.

China's cobalt salt producers likely to face supply disruption amid raw material shortage in Africa
China’s cobalt salt producers could face risks of raw materials shortage in June if the coronavirus outbreak continues to worsen in African countries and disrupt Congo’s ore exports in April, SMM estimates. But in the short term, prices of cobalt products in China may extend their downside trend as the demand outlook remains weak amid the COVID-19 impact.

Spot aluminium trades improved as processors scheduled to reopen
Spot trades were done at 13,600-13,620 yuan/mt in Shanghai and Wuxi