SMM: September 8, from Gansu's only global top 500 enterprise Jinchuan Group Co., Ltd. on the 60th anniversary of the establishment of the factory learned, at present, Jinchuan Group nickel output ranked third in the world, cobalt production ranked fourth in the world, copper production ranked third in China, platinum group metal production ranked first in China, international status and competitiveness significantly enhanced. The company ranks 87th among the top 500 Chinese enterprises in 2018, 29th in the top 500 manufacturing industries and 30th in the top 100 intellectual property competitiveness of Chinese enterprises, making it the world-famous "nickel capital" of China.

In recent years, through the strong east wind of "Belt and Road Initiative" construction, Jinchuan Group has acquired a number of domestic and foreign resources projects, such as Bahorazi Copper Mine in Mexico, Siwei Platinum Mine in South Africa, Metrice Copper and Cobalt Project in South Africa, and Xietongmen Copper and Gold Mine in Tibet through equity investment and merger and acquisition.

It is reported that the Jinchuan Group has given full play to its advantages in both the "belt" and the "road", so that the coastal and overseas areas have gradually become business centers, value centers, and profit centers outside the Jinchuan headquarters. As a copper and nickel smelting base of Jinchuan Group using overseas raw materials, Guangxi Jinchuan actively participates in the construction of "coastal enclave economic zone" and "Zhongxin southward passage" in Gansu Province.

From the use of domestic and foreign markets to the leading development and operation of foreign mineral resources, Jinchuan Group is supported by its own mining, metallurgy and intensive processing base, Lanzhou Jinchuan Science and Technology Park non-ferrous metal new material research and development and production base, Guangxi Fangcheng Port external raw material processing base, Southern Africa and Indonesia Obi Island project, etc. The development and cooperation of non-ferrous metal mineral resources have been carried out in more than 30 countries and regions around the world. 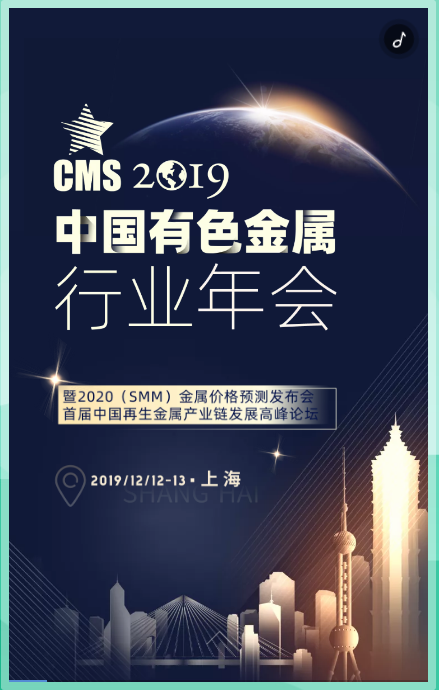