SMM News: according to CPM Group (CPM Group), palladium is expected to remain a hot investment this year, but investors should focus on the long-term potential of platinum.

Jeffrey M.Christian, managing partner of the CPM Group, said supply and demand fundamentals continued to dominate the platinum group metals sector. Analysts expect platinum to have the largest supply surplus of about 115000 ounces this year, while palladium is expected to have a surplus of 31000 ounces, which is entirely within the range of market statistics.

Although investors have been selling palladium as prices rise, Christian points out that the selling pressure is not strong enough to significantly increase the supply outlook.

"investors tend not to sell in an environment of rising prices," he said. They are waiting to see how high the price will go before they start to sell. "

Although palladium prices are expected to continue to rise for the rest of the year, Rohit Savant, head of research at the consultancy, said they saw signs that palladium prices could peak because industrial demand could be hit as demand fell.

Both platinum and palladium are in huge industrial demand because they are key components of automotive catalytic converters used to reduce emissions from diesel and gasoline engines.

Although the CPM Group does not predict a recession, analysts do point out that the macroeconomic situation will be more pessimistic.

In the current environment of weak global growth, platinum group metals have one advantage: tightening environmental standards. Savant pointed out that the car company is expected to increase the metal load in its catalytic converter to meet the new emission standards.

The environmental market still supports palladium rather than platinum because car companies are still hesitant to replace cheaper metals with more expensive metals. However, Savant says the longer the price difference between palladium and platinum lasts, the more attractive the alternatives are.

Christian points out that while palladium prices appear to be rising a little too much, the rebound is based on strong market fundamentals.

"Palladium is not a bubble market," he said. "

Although platinum is still lagging behind in the market, CPM has seen unprecedented investor demand, which could signal growing optimism about higher platinum prices. 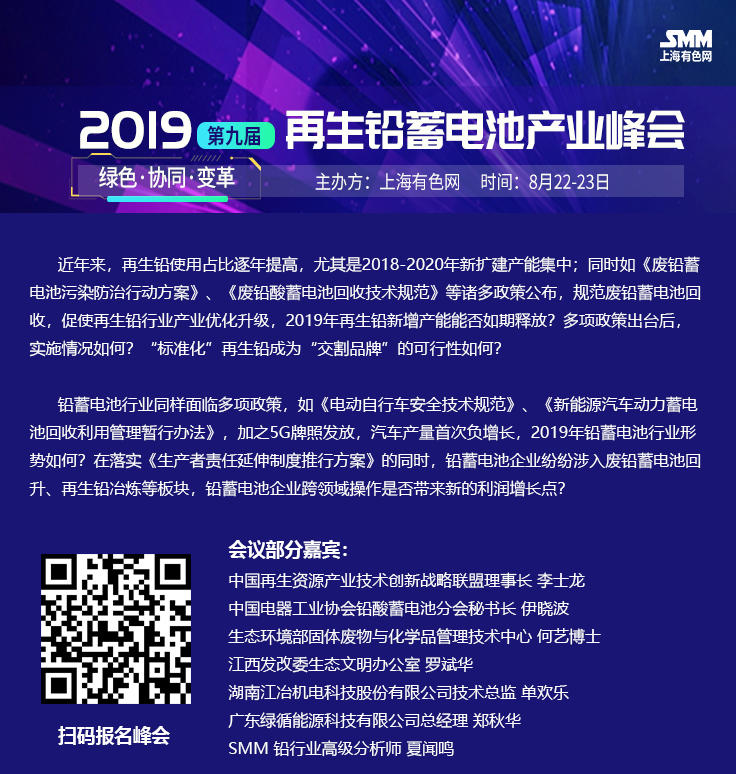