Spot: the daily trading volume of construction steel by the mainstream traders in the country is 160700 tons, which is 32900 tons less than that of the previous month.

Viewpoint: recently, many steel mills have issued production restriction plans, short-term supply has been affected to a certain extent; on the demand side, off-season demand continues to be weak, and weekly transactions of construction steel have declined slightly. Finished materials continue to accumulate high levels. The disk is higher and the base is back up. Spot prices rose slightly, traders mainly to ship, the overall mood is still not optimistic. Considering that the surface of the disk has risen, the rebound space of the disk may be relatively limited.

Viewpoint: the shipment of foreign mines has increased recently, but the gap between supply and demand of iron ore still exists in the whole year, and the port inventory still has a slight decline. The price of imported mines stopped falling and stabilized, and the volume of sparse Hong Kong rebounded. Port stocks have fallen. Disk shock adjustment, the basis is still in a high position. Short-term timber terminal demand is expected to weaken, iron ore rising power is insufficient. It is expected that there will be a weak shock in the short term. Pay attention to the trend of macro level in the later stage. 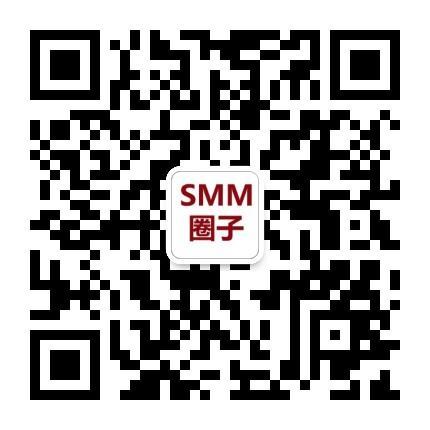