The overall dry bulk index of the Baltic Sea (BDI) rose 21:00, or about 1 per cent, to 2191, the highest since December 20, 2013. The index of dry bulk freight prices has risen for the 10th day in a row, driven mainly by strong demand for iron ore shipments from Brazil to China. 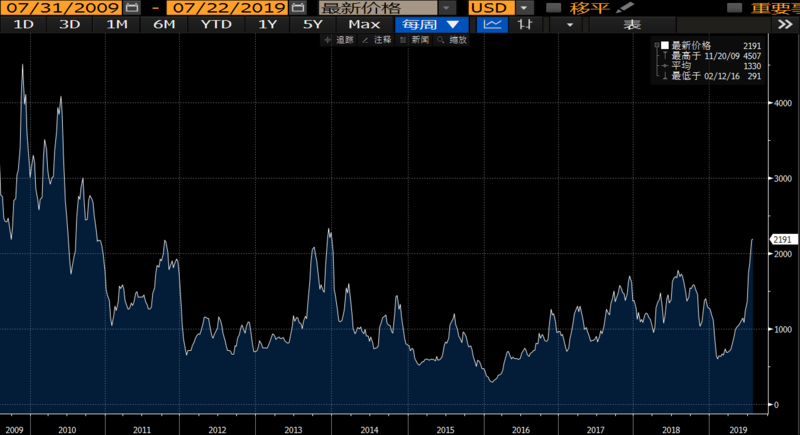 Affected by the strong demand for iron ore in China, large dry bulk carriers are favored by the shipping market. With the large size of ships, headland or Cape of good Hope ships usually carry 17-180000 tons, carrying iron ore and coal, becoming the biggest beneficiaries.

With the increasing demand for iron ore in China, coupled with the significant increase in transatlantic transport volume, it is the main driving force for the increase in capesize freight charges. At present, capesize ships outside Brazil generally have the problem of insufficient capacity. Demand for capesize ships is expected to continue and strengthen in the coming weeks and months.

On the other hand, China's steel production and prices are rising, supporting the rising freight prices. 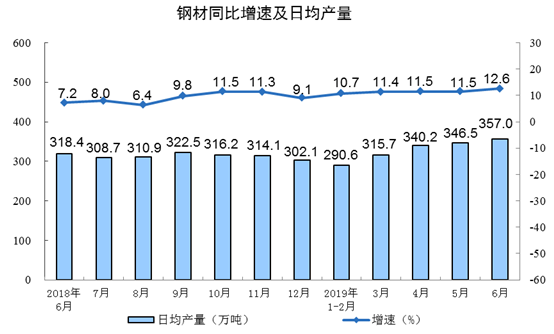 Affected by the supply of iron ore, mining prices continue to hit multi-year highs. Iron ore prices have been on a rising trend since the beginning of the year.