According to a report released by SMM News: Allied Market Research, the size of the North American cable market will reach US $2.39 billion by 2025, with a compound annual growth rate of 12.3 per cent. 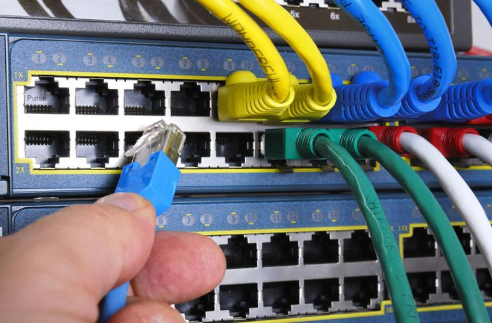 According to the report, the surge in demand for high-speed connections and advances in cable technology have contributed to the growth of the market. However, the negative impact of Internet of things technology in the region has also hindered the growth of the market to some extent. On the other hand, the development of data centers and the emergence of the 5G technology revolution have created more opportunities for market growth.

The growth of the market has been driven by a surge in demand for high-speed connections and advances in cable technology. However, it has a negative impact on some aspects of the Internet of things (IoT) in the region, hindering growth to a certain extent. On the other hand, the development of data centers and the emergence of the 5G revolution have created profitable opportunities for market growth.

Copper cables accounted for more than half of the North American plug-in cable market in 2018 and will remain dominant throughout the forecast period, mainly due to increased practicality in power distribution, telecommunications and other applications. However, as a result of the surge in the use of telecommunications and computer networks, the growth rate of optical fiber cables is the highest, with a compound growth rate of 15.7 per cent during the forecast period.

In terms of applications, the network sector has the highest growth rate, with a compound annual growth rate of 12.7% during the forecast period. From a national point of view, the United States will dominate the North American market, with a market share of more than 75 percent in 2018. This is because the accessibility of all kinds of data centers is easy. However, due to increased investment in the domestic cable manufacturing industry, Canada is estimated to grow at the highest compound annual growth rate of 14.9 per cent from 2018 to 2025.