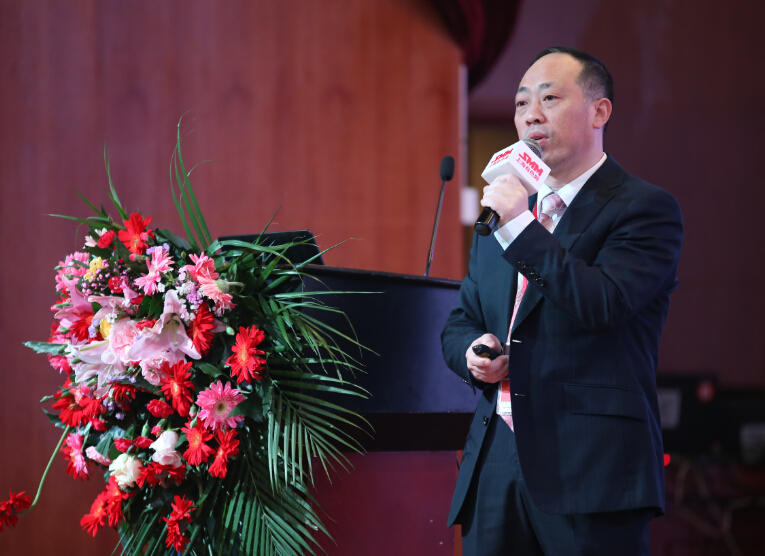 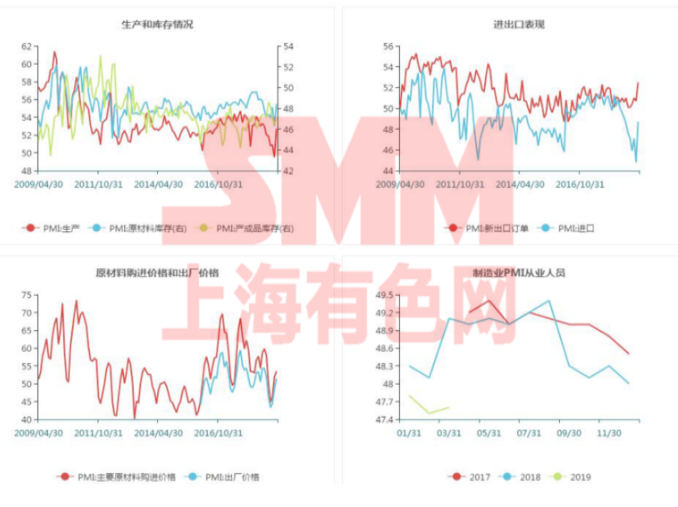 China's inflation rebound in March was mainly due to a rise in pork prices, but the rise was not cyclical, but short-term. In 2019, domestic economic growth was a steady period, between 6.0% and 6.5%, and prices were less than 2.5% for the whole year. Economic and price stability can support loose monetary policy.

In February 2019, WTO statistics on current global merchandise trade in US dollars showed that exports from Japan and China fell by 20.75 per cent and 3.49 per cent respectively compared with the same period last year. 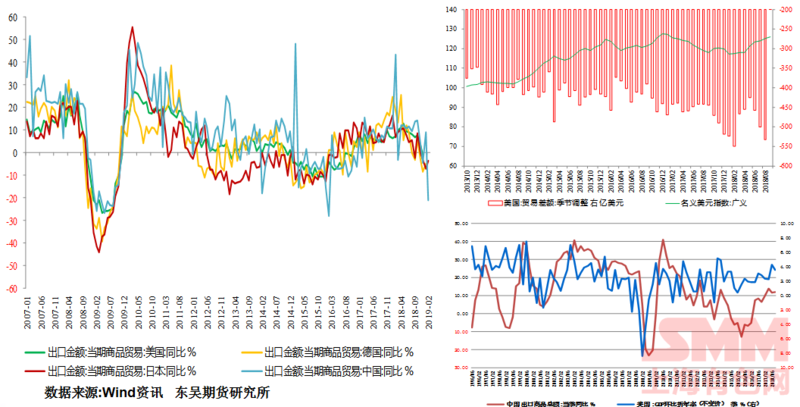 Demand is relatively weak and colored down slightly

10. Demand is relatively weak and colored is still running below 50 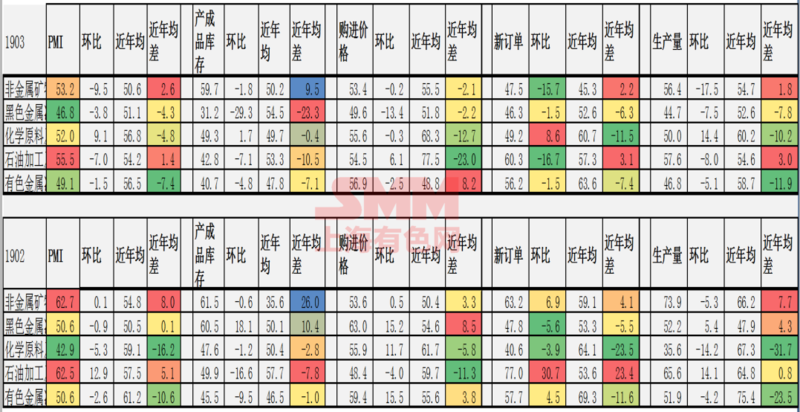 Domestic economy: improving the quality of the economy and increasing the efficiency of Finance and currency 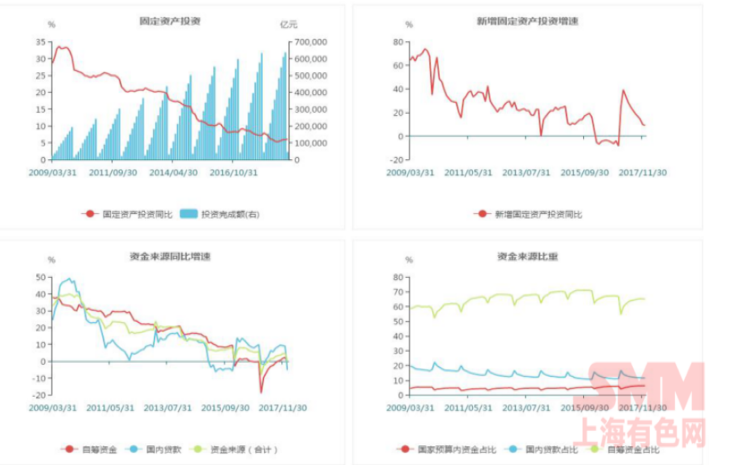 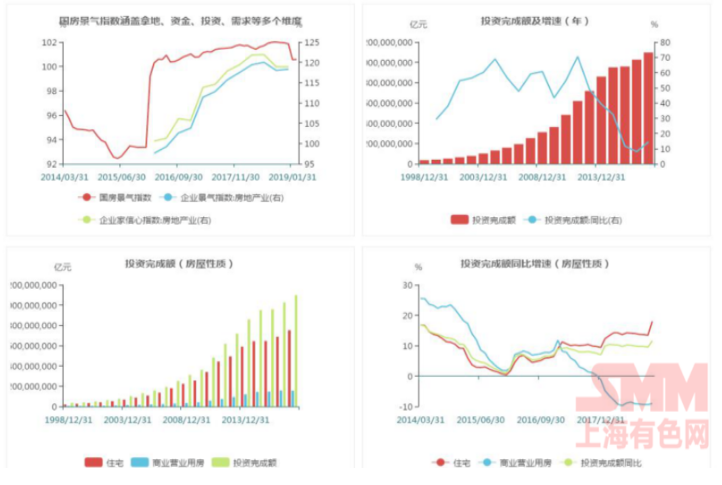 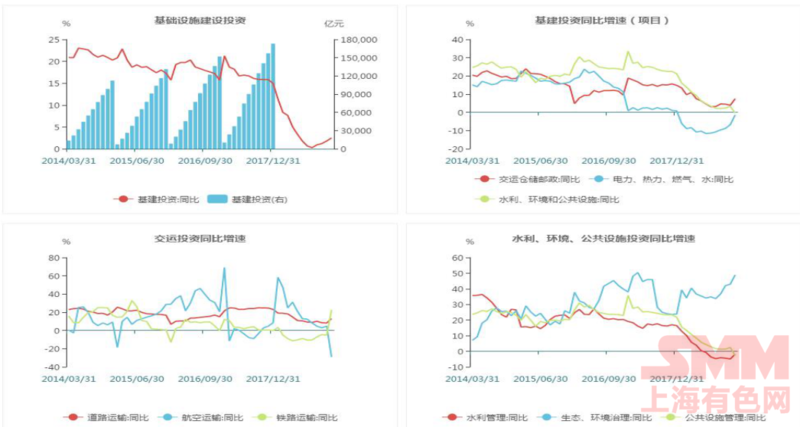 Consumption of the troika: the decline of consumption growth and the rapid rise of e-commerce 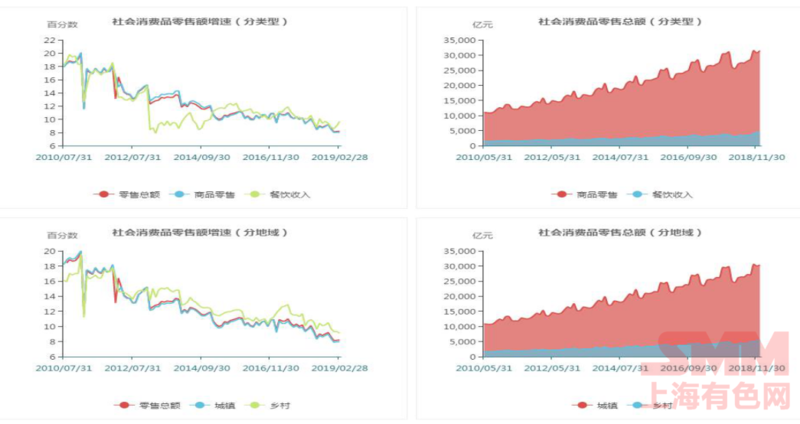 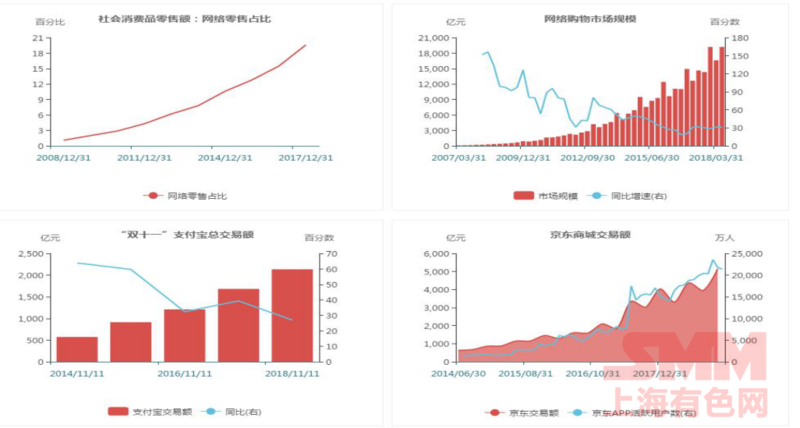 The consumption of Troika: the rise of Real Estate and the decline of the first Line 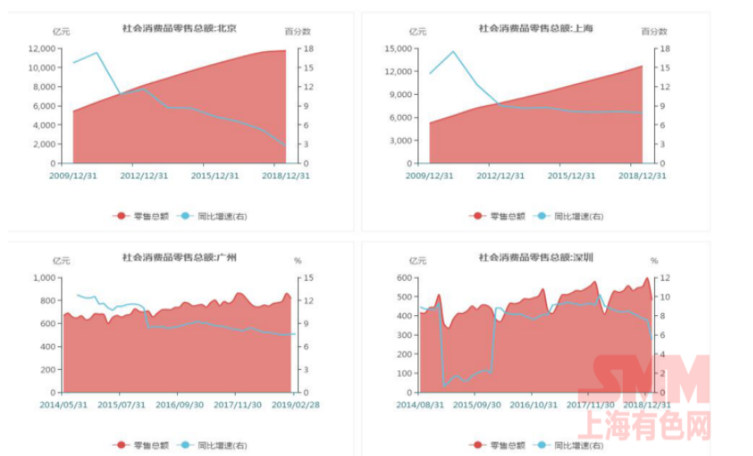 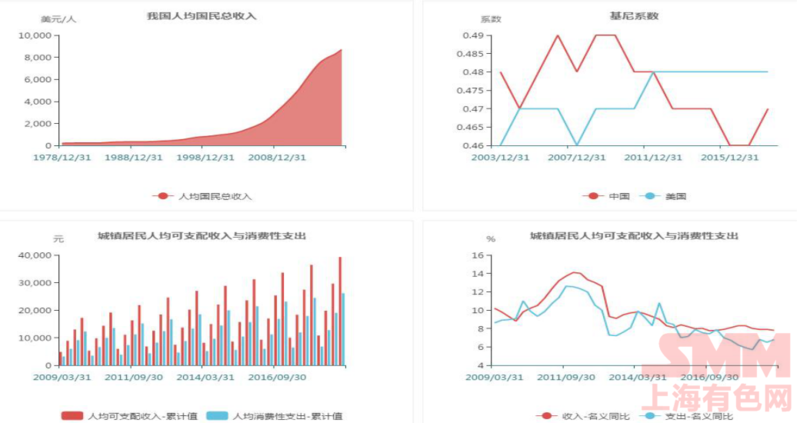 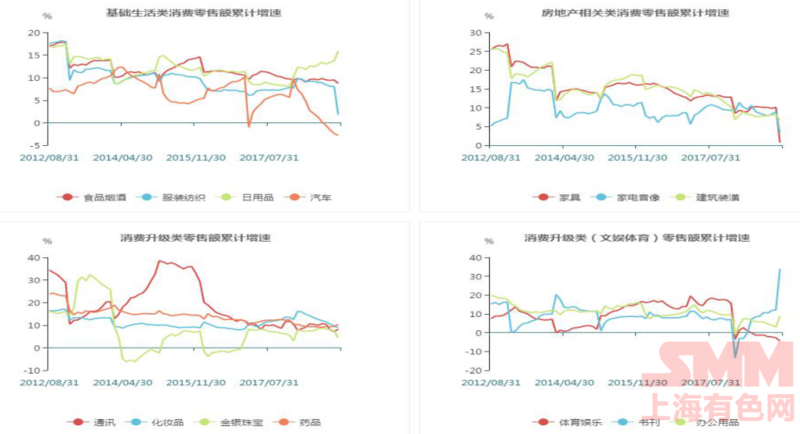 As of December 31, 2018, the stability of import and export trade rose slightly to 4.62304 trillion yuan. The United States is the main source of the trade surplus, while Japan and South Korea are mainly represented by the trade deficit. Bilateral trade between China and Europe is the most active, followed by the United States. The volume of imports and exports between China and Southeast Asian countries has rebounded, and the volume of trade with South Korea and Japan has exceeded that with Russia. 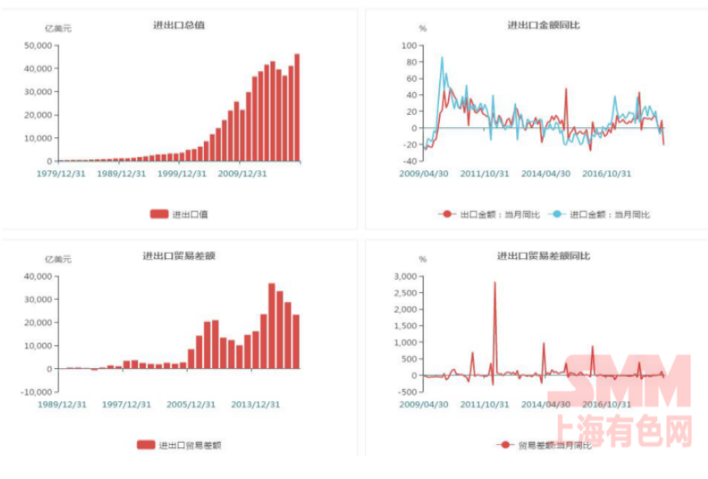 As of February 28, 2019, China's exports were US $135.24 billion, an increase of-20.7 per cent over the same period last year. General trade accounts for an increasing proportion of global exports and has become a major exporter in the world. Among the countries exported to Asia, South Korea exported the most, followed by North Korea, and the bilateral trade volume between Mongolia and Malaysia was the lowest. Exports of machinery and equipment, textile yarns, fabrics and products, clothing, electric motors and generators and integrated circuits are among the largest exports. 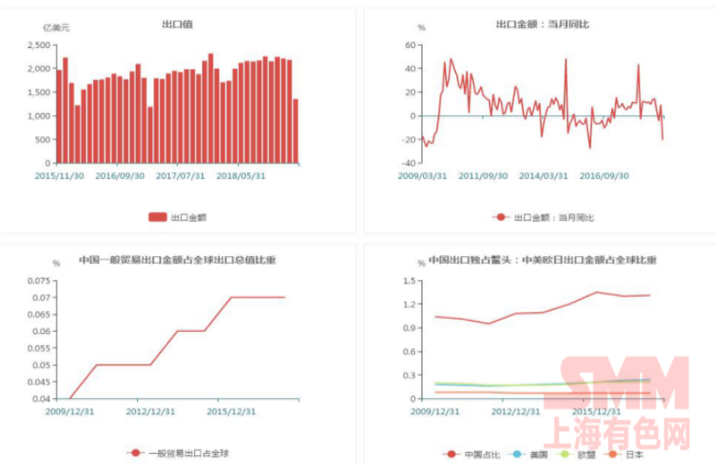 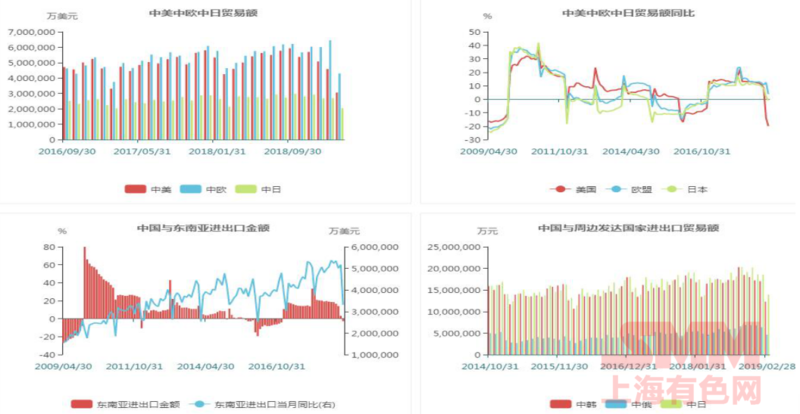 According to data from the people's Bank of China, as of December 31, 2018, the weighted average interest rate of RMB loans for China's financial institutions was 5.63%. In December 2018, the lending rate of financial institutions accounted for 18.47% according to the benchmark interest rate. The total proportion of floating down is 16.27%, and that of floating up is 65.26%. 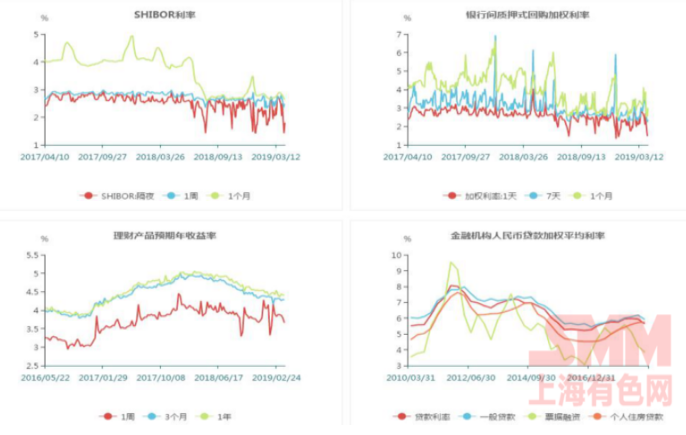 In terms of open market operations, as of April 5, 2019, the net money invested in that week was 0 billion yuan, and the 7-day reverse repo rate reached 2.55% on March 19, 2019. In March 2019, the renminbi deposit reserve ratio of large deposit financial institutions reached 13.5%, the SLF operation was 32.72 billion yuan, the PSL provided 58.6 billion yuan, and the monthly investment value of MLF reached 473.5 million yuan. The one-year medium-term lending facility interest rate is 3.3%. 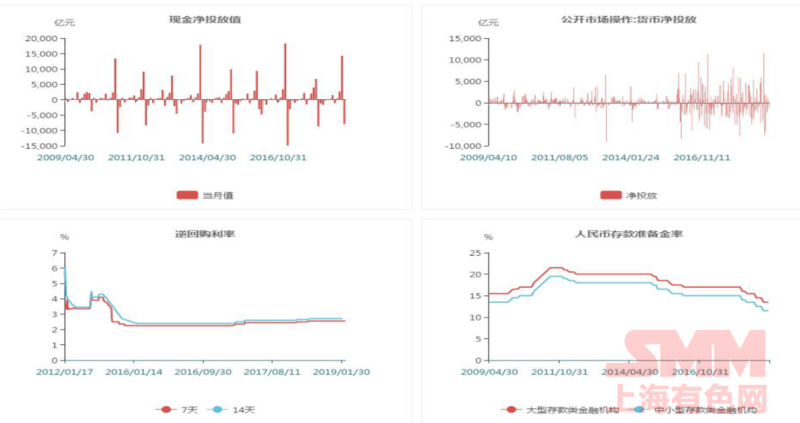 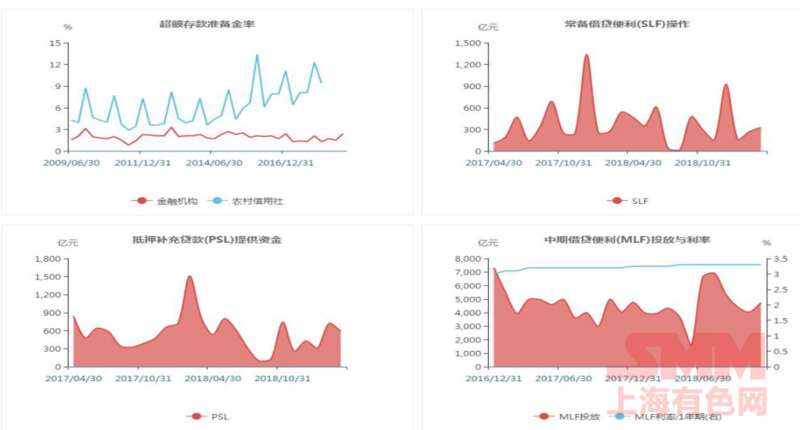 Pro-active fiscal policy: a small increase in the fiscal deficit 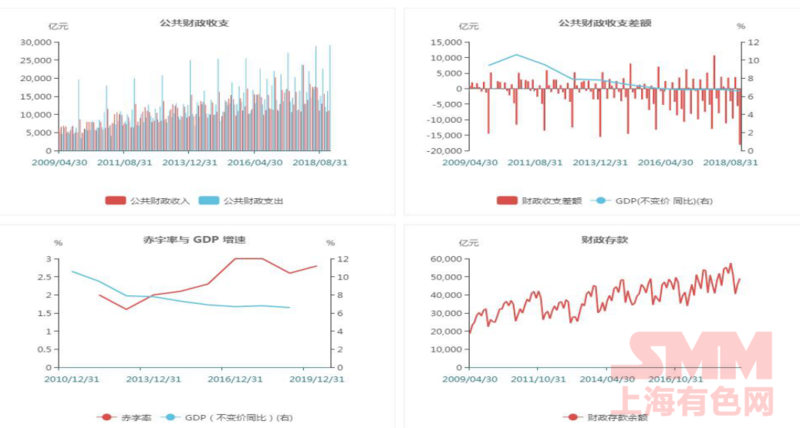 In the future, the combination of macro policy will be loose monetary policy superimposed by active fiscal policy, which will jointly promote economic growth and stabilize asset prices.

The relationship between Merrill Lynch Investment clock and Major assets

Merrill Lynch investment clock well matches the relationship between economic cycle and financial cycle, but in recent years, the global market asset allocation has changed rapidly, which is reflected in two aspects: (1) the stock market and commodities are greatly affected by funds; (2) High volatility in commodity markets, ice and fire in stock market development markets and emerging economies.

Performance of major categories of assets over the past 10 years 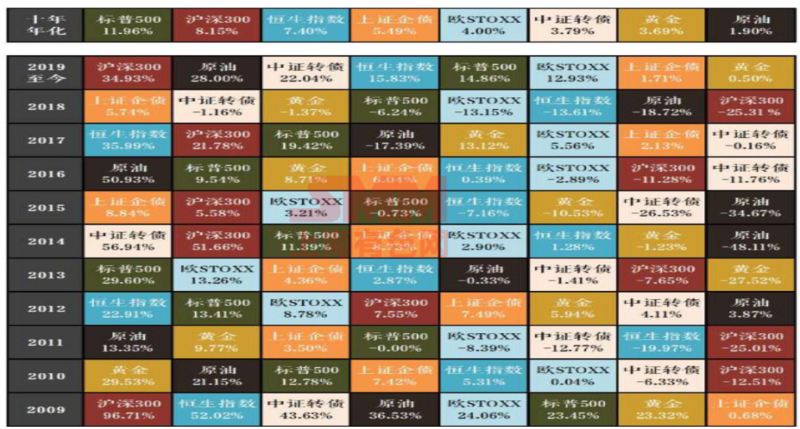 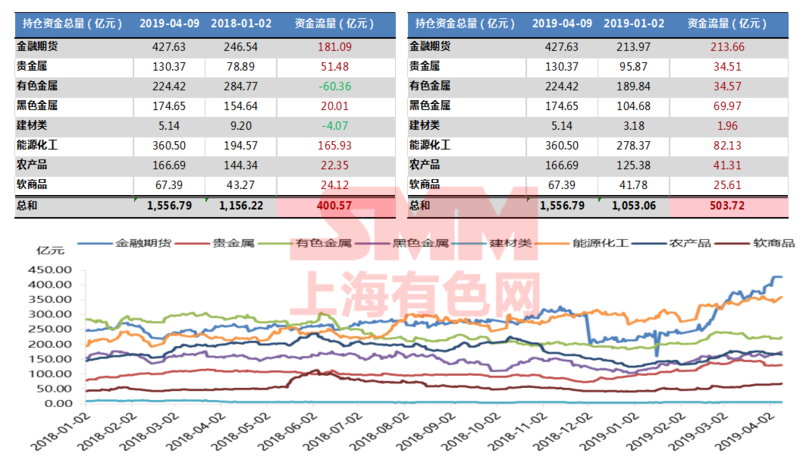 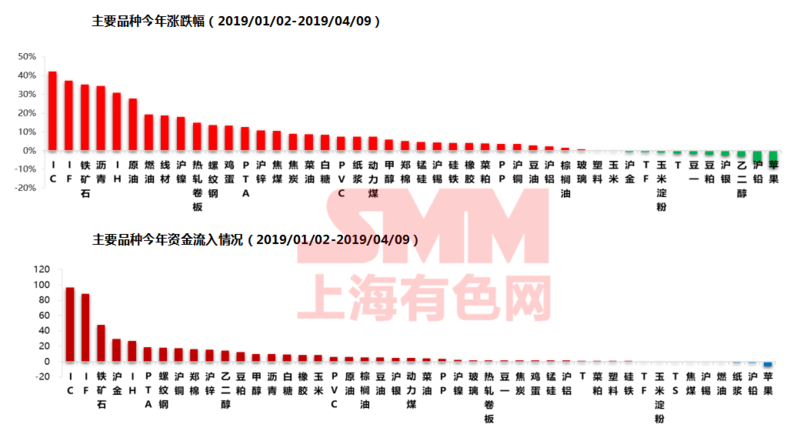 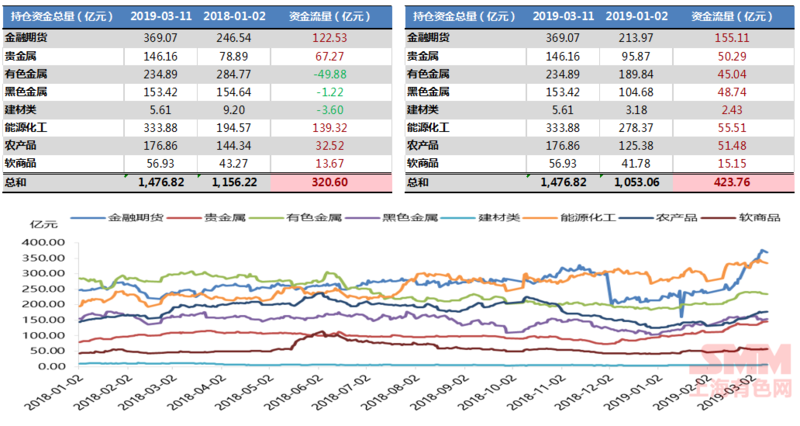 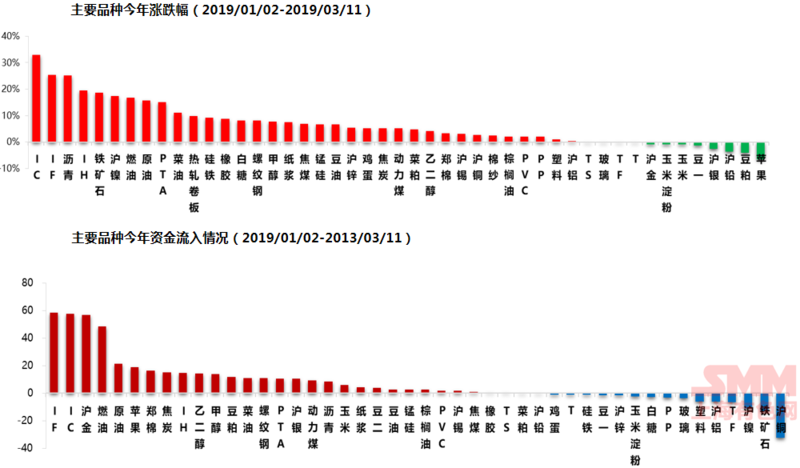 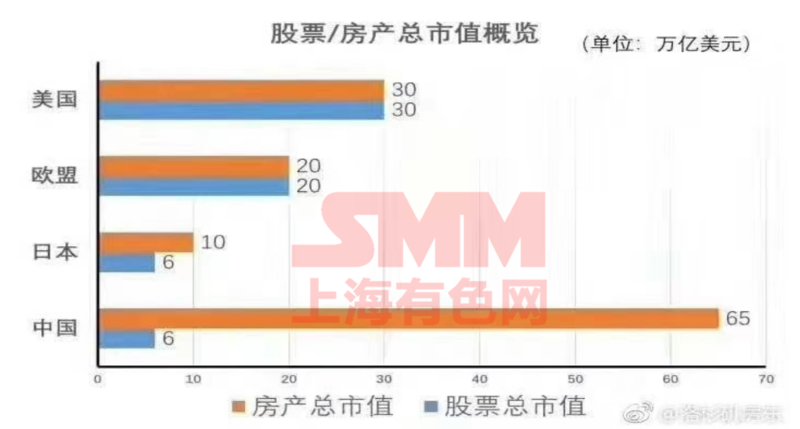 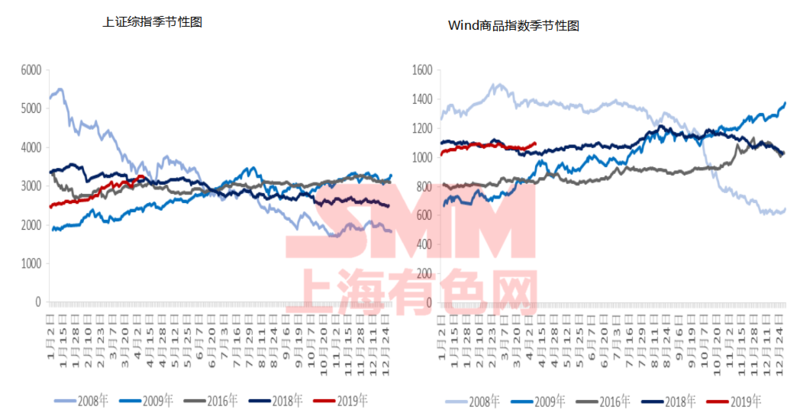 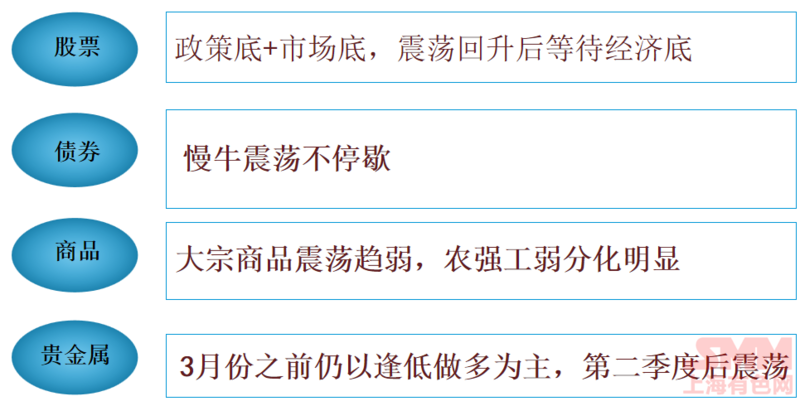