Over the years, lead batteries have been widely used in automobiles, motorcycles, electric bicycles, urban rail transit, communications, power, mining, military, ships, aviation and other fields, and have played an indispensable role in the national economy. At the 2019 (14th) Shanghai lead and Zinc Summit hosted by Shanghai Nonferrous Network, Mr. Cao Guoqing, senior expert of the Institute of Power supply of Light Industry, from the current situation of industry development, output and lead consumption, waste battery production and recycled lead production, market demand dynamics, environmental protection status and existing problems, industrial policy and environmental economic policy, The recovery and transfer of waste lead battery and other aspects for everyone to analyze the dynamics and prospects of the lead battery industry. 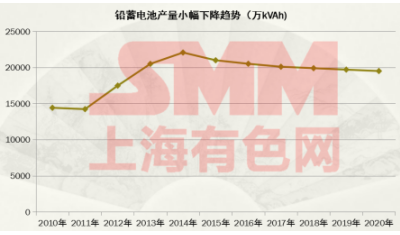 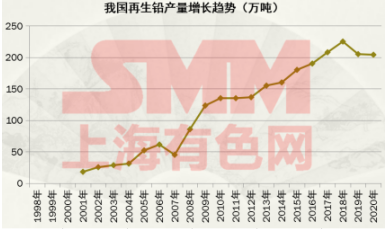 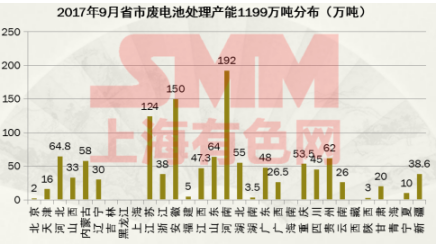 Lead-acid battery is widely used in transportation, communication, electric power, military, navigation, aviation and other fields. Lead-acid battery has played an indispensable and important role. It is a key component of wind power generation and solar photovoltaic energy storage system, and it is an important part of the emerging strategic industry.

2. Production and sales of new energy vehicles are increasing rapidly

Number of motor vehicles in China 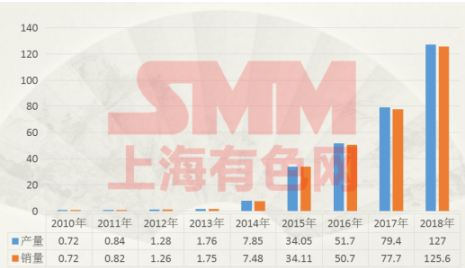 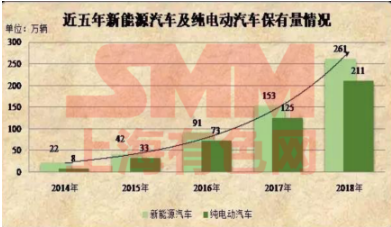 In April 2016, the national standard "Technical conditions for four-wheeled low Speed Electric passenger vehicles" was set up to solicit opinions from the public. After synthesizing the opinions, full discussion, communication and coordination of all parties, the National Standards Commission formally established the project in October 2016 and issued the formulation plan of the recommended national standard of "Technical conditions for four-wheel low-speed electric vehicles" (project number 20161682-T-339). According to the recommended national standard of "Technical conditions of four-wheel low-speed electric vehicle", it is proposed that the specific energy of power battery system should not be less than 70Whg / kg. The whole vehicle preparation mass is less than 750kg, and the ratio of the power battery system mass to the vehicle preparation mass is not more than 30% (that is, the battery system weight should be lower than 225kg).

In 2017, the number of communication base stations in China reached 6.041 million.

In 2018, Tower has 1.97 million base stations nationwide, and about 54 GWh; 600000 peak-cutting and valley filling stations require batteries, about 44 GWh; 500000 new energy stations require batteries of about 48 GWh. The total battery requirement is about 146GWh. Based on the 6-year replacement cycle of storage station batteries, about 24.3 GWh; of batteries are required per year to build 100000 new base stations per year, and the additional power stations are expected to require about 3 GWh of batteries. Together, batteries are required for a total of about 27 GWh per year.

The sources of waste lead batteries are extensive and scattered. In order to seek illegal benefits, some informal enterprises and individuals have repeatedly banned the illegal collection and treatment of waste lead battery pollution, seriously endangering the health of the public and the safety of the ecological environment.

The recovery market of waste lead battery has been controlled by "swimming" recyclers for a long time, and there are three major problems: "inverted acid" pollution, irregular flow pollution and fiscal and tax loss.

The main results are as follows: (1) the amount of acid poured into the hole of waste battery is 26-280000 tons per year, and the lead pollution is serious.

(2) A large number of waste batteries flow to illegal small smelting, and the lead emission is large.

1. The number of recycled lead enterprises is about 300.

2. The output of waste battery is about 4 million tons, and it is reported that 5 million tons?

4. The output of recycled lead in the whole industry in 2018 is 2.25 million tons (equivalent to about 3.38 million tons of waste battery disposal capacity).

6. There are many point sources of lead pollution, but they are scattered and hidden.

According to the (CMRA) statistics of the recycled Metals Branch of the China Nonferrous Metals Industry Association, In China, the recovery of waste lead-acid batteries: individual retail investors account for 60%, battery retailers account for 18%, car maintenance and 4S stores account for 5%, battery manufacturers account for 8%, recycled lead and professional recovery points account for only 9%. 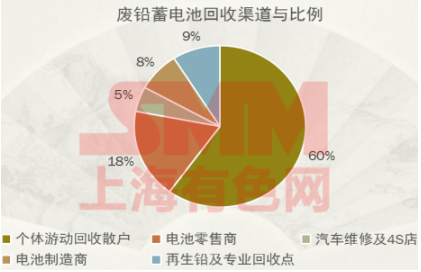 On November 7, 2018, the National Bureau of Statistics issued the Strategic emerging Industries Classification (2018) (decree No. 23 of the National Bureau of Statistics). Wind power and solar photovoltaic energy storage batteries [industry number 3849] and waste battery recycling [industry number 4210] are included, so they are an important part of emerging strategic industries.

SEPA released the first batch of "high pollution, high environmental risk" product list in 2008, in which recycled lead was listed.

According to the Circular of the State Administration of Taxation of the Ministry of Finance on levying consumption tax on Battery Coatings (Finance and Taxation (2015) No. 16), a consumption tax of 4 per cent has been levied on lead batteries since February 1, 2015.

On December 25, 2016, the State Council issued the implementation Plan of the extended producer responsibility system (issued by the State Office (2016) No. 99)

On January 24, 2019, the Ministry of Ecology and Environment, in conjunction with the Ministry of Transport, issued the pilot work Program for centralized Collection and Trans-Regional Transport system for lead Battery production Enterprises.