SMM1, March 8: at the end of 2018 and the beginning of 2019, the silicon and manganese market is overcast and rainy. Spot panic price reduction and steel plant bidding for a large price alternately, the market will be deeply into the downward channel. According to the SMM price, the ex-factory price of 6517 silicomanganese (Ningxia) was 7700 yuan per ton on January 8, down 900 yuan per ton, or 10.5 per cent, from December 10.

The spot trading of silicon and manganese in Ningxia is more active than other regions. Due to the lack of stable steel mill channels, the transaction price is the most sensitive in the period of market change. In the recent decline, the latest low-price resources in Ningxia have been constantly refreshed, which has also led to the forced downtrend in other regions. Inner Mongolia has cost advantage, most silicon and manganese manufacturers execute steel mill orders, and some spot resources cut prices with the market. Due to the proximity to Hebei consumption place, the ex-factory price will be about 100 yuan / ton higher than that in Ningxia. For the Southern Alloy Factory, due to the high electricity price of most enterprises, it is natural to struggle up and down the cost line, and the possibility of stopping production at a loss is higher than that in the northern region.

Recently, the main producing area of Inner Mongolia spread the news of power limit. Although the subject matter of power restriction is not new, it has been mentioned frequently this year for the following two reasons: 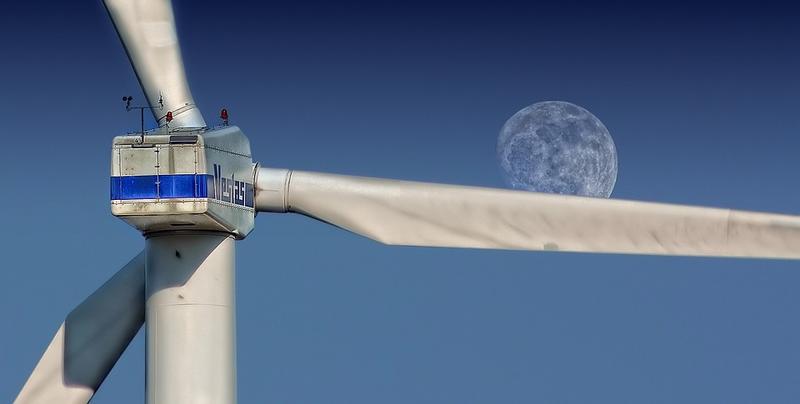 SMM believes that the frequent power limit has a significant impact on the production cost and output of the alloy plant, but has a limited impact on the overall supply and demand pattern, especially when the alloy price is on the decline. First, due to the low load of the alloy plant due to the power limit, the comprehensive production cost will increase, but the manufacturers in Inner Mongolia still have obvious electricity price advantages over other areas, and the mainstream manufacturers are less likely to stop production at a loss. Second, due to the limited power resources, and many large plants have been given preferential policies by the government, then for small plants, due to the lower priority in dispatching, the impact of power restriction on their output will be more obvious.

From the performance of the futures market, the market confidence in silicon and manganese is also relatively depressed. Even if there is a power limit news, most operators are bearish on the supply and demand pattern, making it difficult to boost the market. Over the past month, Zheng Shangsuo's main manganese and silicon contract 1905 has shown a trend of recovering some of its lost land after continuous exploration. As of January 8, the closing price was 7352 yuan per ton, and manganese silicon fell by nearly 4.3 percent in 1905. Of these, it reached a low of 7110 yuan per ton on December 25 last year. After Christmas, although the main manganese silicon contract began to force, but after nearly half a month of continuous shock, it is still difficult to break through the 20-day moving average.

SMM believes that in the current market confidence is not good, the supply side is also very sufficient, in the future for a period of time, steel mills on Si-mn alloy and alloy plants on the manganese ore price of the industrial chain transmission is still effective. We can pay close attention to the latest adjustment of the outer disk of manganese ore and the adjustment of the preferential policy of electric power in the main producing area of ferroalloy.